Farrakhan and the Jews

Louis Farrakhan just turned 87 and his Nation of Islam still represents the best of old-fashioned racism and anti-Semitism. He has more in common with the white racist right then he does mainstream African Americans. Farrakhan takes his battered wrecking-ball beliefs to the sweet spot of anti-Semitism; that is, he blames the Jews  for everything. The Jews, as Farrakhan tells it, have an elderly cabal of leaders who have made the destruction of black children their goal in life. Black economic progress, damage to black communities by Jews, and Jewish secret relationships are all a result of this conniving cabal that meets and plots on a regular basis.

Farrakhan is a magnetic trickster. He has been successful at exploiting individuals and bringing them under his spell so he can manipulatively interpret the history of slavery (that the Jews were the biggest participants in the slave trade) and other historical and sociological distortions.

These tropes about Jewish dominance and secretiveness have been around a long time and they resonate for certain groups of people. Such anti-Semitic conspiracy claims land on receptive ears. In Muslim and some Christian communities such claims serve important psychological purposes.

Farrakhan’s publication The Secret Relationship between Blacks and Jews, which contains his charges against the Jews, serves as a comforting reassurance for some. And while he says that the white race is culpable it is the Jews who are to blame. He consistently tells groups that the Jews were at the rotten core of the slave trade. He goes on to hold the Jews responsible for the Ku Klux Klan (a truly creative point given the relationship between the Jews and the Klan).

Blaming United States for slavery, racism, Jim Crow laws, and the educational and employment structural variables that have discriminated against African Americans for generations, is understandable and defensible. But blaming the Jews! Farrakhan seems to have little use for something as trivial and apparently as malleable as reality. But all this appears to serve Mr. Farrakhan well because once reality is ignored or irrelevant then there is room for new conclusions even facts that better serve private purposes. Mr. Farrakhan, I ‘am sure to his horror, sounds like someone else is currently leading a great nation.

Fortunately, Farrakhan is not a builder. And something like the Million Man March doesn’t count because although he managed to rally enough people to gain some attention he used his speaking time to ramble on about a mystical number when there are so many more important things to talk about.. The march had no follow-up organization and resulted in little more than a momentary pleasure.

It actually is astonishing Farrakhan has the following that he does. But his natural charisma follows him as he is able to attract followers to his doctrine – wait a minute, what doctrine? 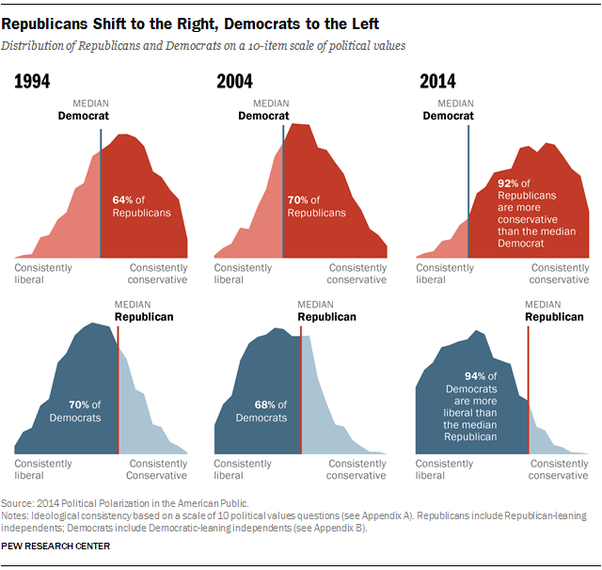 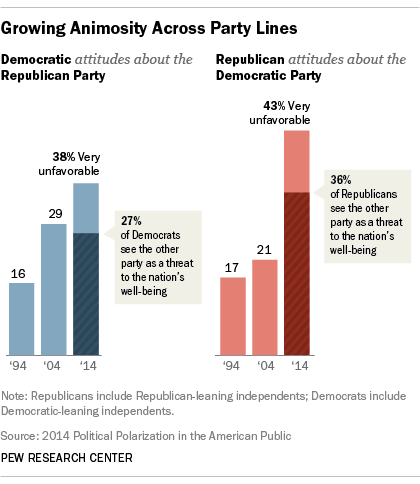 Posted in Democracy, Media and politics, Peace and Conflict Politics